What Happens When a Parenting Plan is Violated? 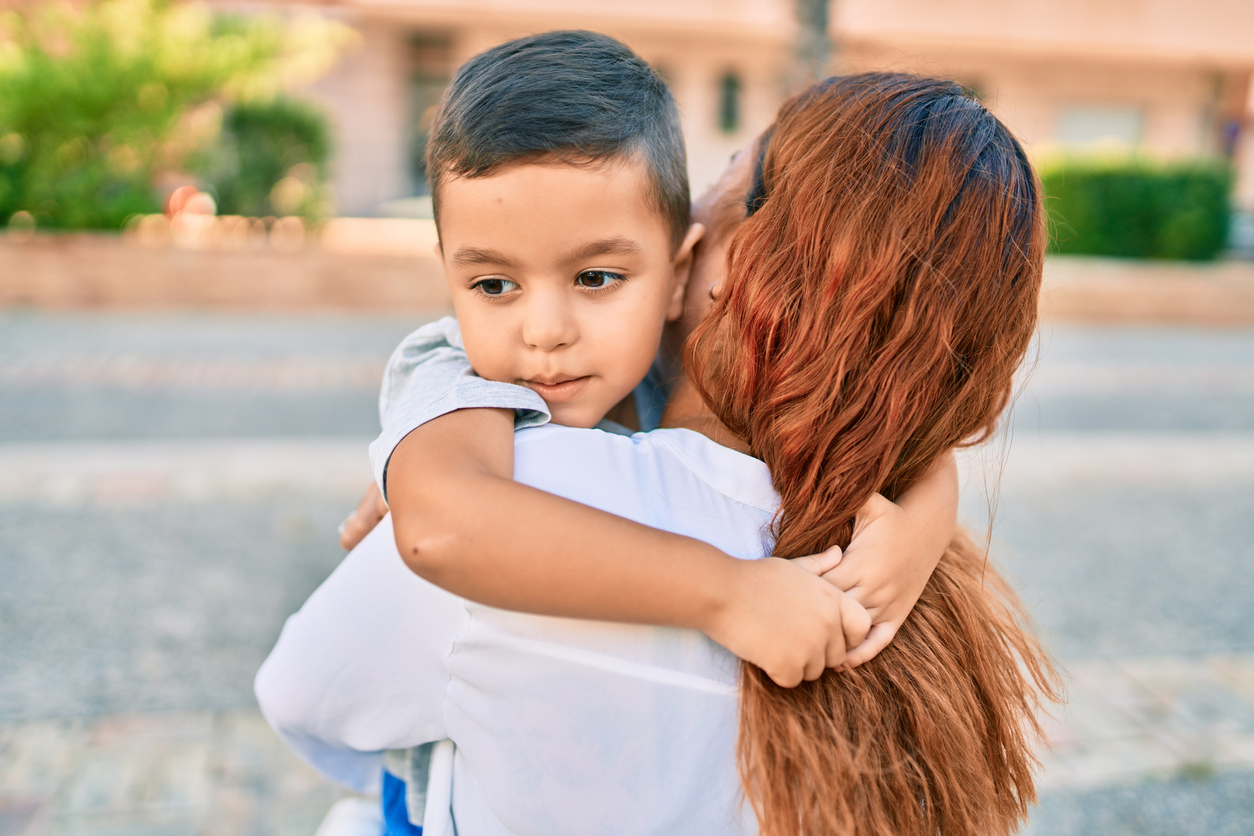 When a parent violates a court-ordered or agreed-upon parenting plan, they run the risk of being held in contempt of court. Not only that, but they could face custody and visitation-related consequences if the court considers it to be a serious and consistent enough issue.

The parent could be held in contempt for the following:

Being in contempt of court is a serious matter that should not be taken lightly. If the other parent is successful in getting the court to hold you in contempt, they may not only require you to abide by the parenting plan, but you could also face additional repercussions. This may include completing a parenting class, going to counseling with the other parent, and attending additional check-in hearings in the future.

Penalties for Violating a Parenting Plan

In cases where a parent has been denied time with their child by the contempt parent, the court may do the following:

Keep in mind, the judge will usually only make modifications to an agreement or parenting plan if they believe the parent will still not be able to follow the parenting plan in the future. Similarly, violations must truly be significant enough to warrant penalties. Simply failing to return your child one time once or twice should not allow for the other parent to pursue this action against you.

When a parent refuses to follow the agreed-upon parenting plan, you can take the following actions:

If you have questions about parenting plans or protecting your parental rights, contact McKinley Irvin.