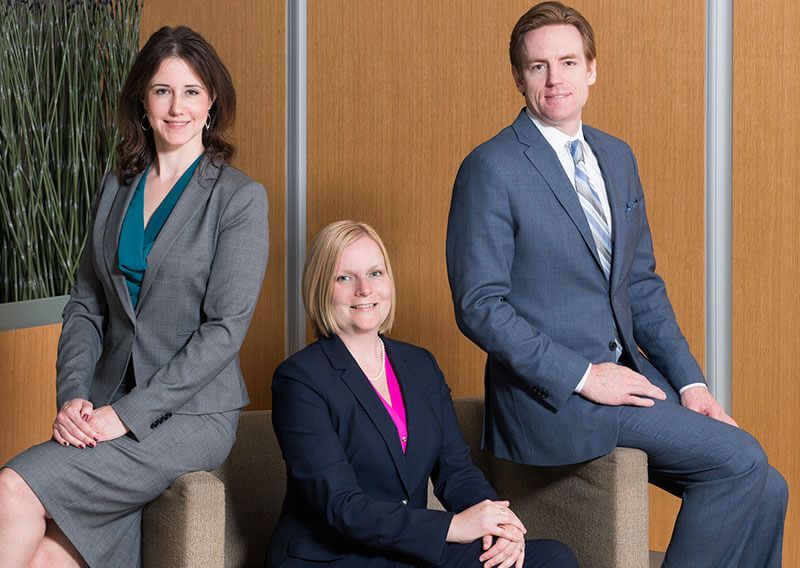 McKinley Irvin is proud to congratulate our attorneys who were selected by their peers for inclusion on the 2014 Oregon Super Lawyers Rising Stars list. These lists represent the top 5% highest achieving attorneys in each state.

(from left to right)

For more information on this announcement, read the press release.