4 Lessons We Can Learn from Celebrity Divorces 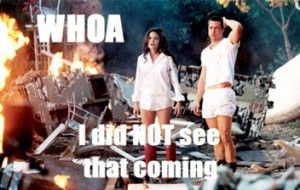 You may not be inclined to take relationship advice from celebrities - but they sure do know a lot about divorce.

Tom Cruise and Katie Holmes' divorce in 2012 has shown us that celebrities handle divorce in different ways, and each high-profile couple can teach us something about the best (and worst) practices of divorce proceedings.

Plan Before You Act

And while we can learn some excellent "what to do" lessons from the Tom Cruise and Katie Holmes divorce, celebrity divorces offer many more lessons to help you avoid what not to do.

Close One Chapter Before Moving On to the Next

Jugglers put down their flaming torches before picking up their chainsaws. I wish celebrities had gone to clown college, because this is one rule they have trouble following.

Country music star LeAnn Rimes started an affair with actor Edward Cibrian while they were both still married to other people. If they had put out their old flames before turning on their chainsaw, they might have saved themselves from a couple of messy and complicated divorces.

Regarding Brad Pitt's alleged affair with Angelina Jolie while he was still married to Jennifer Aniston... well... once the media got a hold of it, they made quite a mess.

Get a Prenuptial Agreement 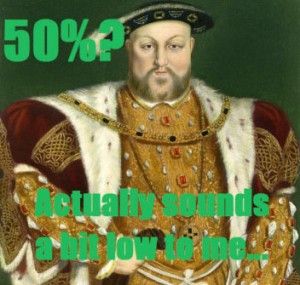 A 2010 survey by Harris Interactive revealed that only 3% of married couples have a prenup. Over 50% of marriages end in divorce. Those two stats don't really match up well.

If You Rush Into It, You May Rush Out of It

You might think that your best decisions are the ones you make when you're feeling spontaneous - you might be wrong.

Britney Spears (the expert on terrible, spontaneous decisions) was able to realize that her impromptu 2004 Las Vegas wedding to friend Jason Alexander wasn't her best move. She's competing for the shortest celebrity marriage out there - apparently "\"Till death do us part" only means two days. 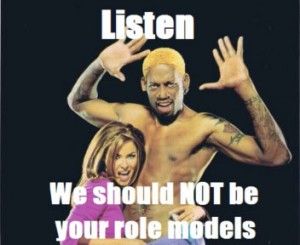 Spears might have been inspired by Carmen Electra and Dennis Rodman's 1998 Las Vegas wedding. However, their "spontaneous decision" to get married could be better described as their "over-served decision," as the couple was heavily intoxicated during the ceremony. After nursing a hangover for 9 days, the couple tried to call it quits with an annulment, but ended up staying married for 5 months until their divorce was final.

There you have it. There is something to be learned from highly-publicized celebrity divorces. While some do it right, and others do it horribly, horribly wrong, eventually everything turns out okay.

"I can’t tell you how much I appreciate your help with my case. I know the call I got from your office was an answer to my tearful and ..."