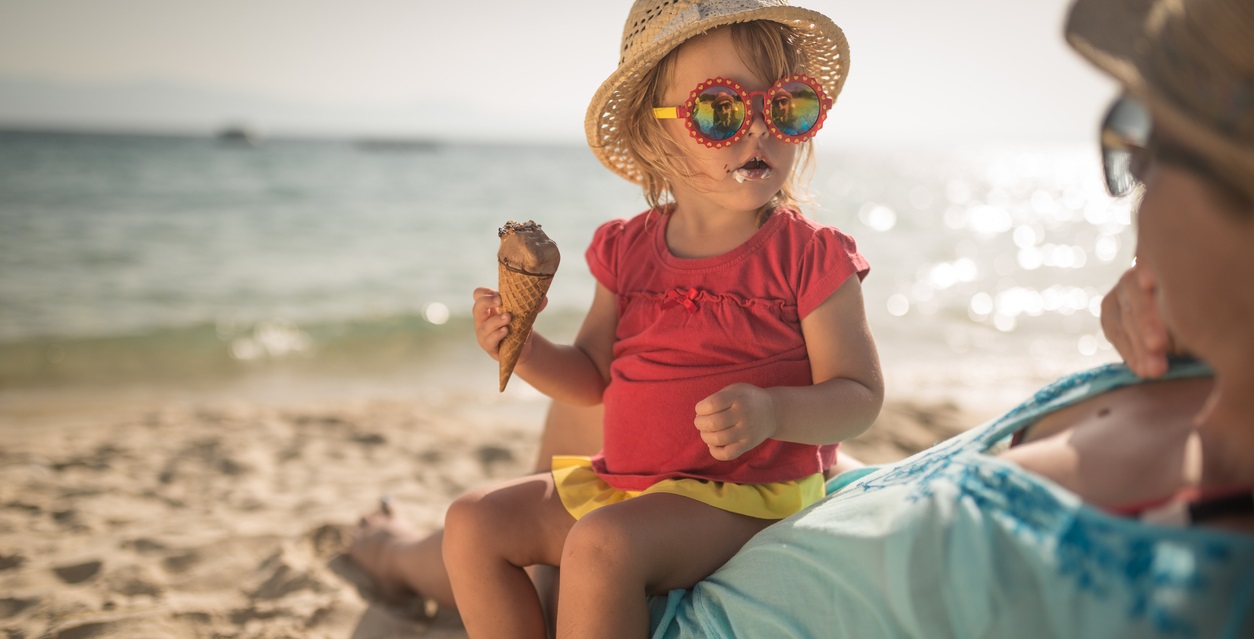 School is out for summer, and children around the U.S. are celebrating not having homework, staying up later, and spending more time with friends. The carefree days of summer, however, do not absolve co-parents from following their parenting plans.

Co-parents must follow an agreed-upon or court-ordered parenting plan outlining how summer vacations are handled. Violating the agreement has consequences.

Parenting plans are legally enforceable plans for parents and their children. The plans are used when parents separate, divorce, or co-parent without a formal relationship. A judge hands down a parenting order in litigated cases or approves of a plan negotiated between parents outside of court. When a child resides with each parent, how parents will share decision-making authority, and which parent is assigned holidays and vacations are all elements in a parenting plan.

Problems surface when one parent does not live up to their obligations. In many cases, the violation is inadvertent or prompted by an emergency circumstance. First-time infractions should be met by giving the offender the benefit of the doubt to avoid damaging the health of the co-parenting relationship, which could negatively impact the children.

Begin with a conversation by text or email. Ask questions. Give them an opportunity to respond. You may find their explanation is reasonable. If not, having a written conversation will be useful if legal action is needed.

Assess the Need to Modify the Parenting Plan

Summertime violations might be a sign that the existing parenting plan no longer works. As children get older, their needs change. They might get a part-time job or participate on a traveling athletic team. Parents can also experience significant changes in their lives. Perhaps they must relocate for work or choose to remarry.

Missed vacations or changes in dates could be a broader problem. Speak with your custody attorney about a parenting plan modification.

Consider a Contempt of Court Filing

Repeated excuses for violating the terms can also be an orchestrated effort to undermine the plan. A continued, purposeful flouting of the terms can be fought by having your attorney file for contempt.

An ex parte judge will issue a preliminary finding as to whether there is evidence of a potential violation. If so, a hearing date is granted. The co-parent will be served and given the opportunity to provide a response, and the petitioning parent can submit a short reply statement.

At the court hearing, the aggrieved parent presents evidence to the court:

The judge has the authority to impose the following penalties:

Your attorney can build a strong argument to improve your chances of victory in the contempt action.

If a co-parent is violating the terms of your parenting plan, speak with an experienced family law attorney at McKinley Irvin. Contact us onlineor call 206-397-0399.