Split Custody Is Possible if in the Child’s Best Interests 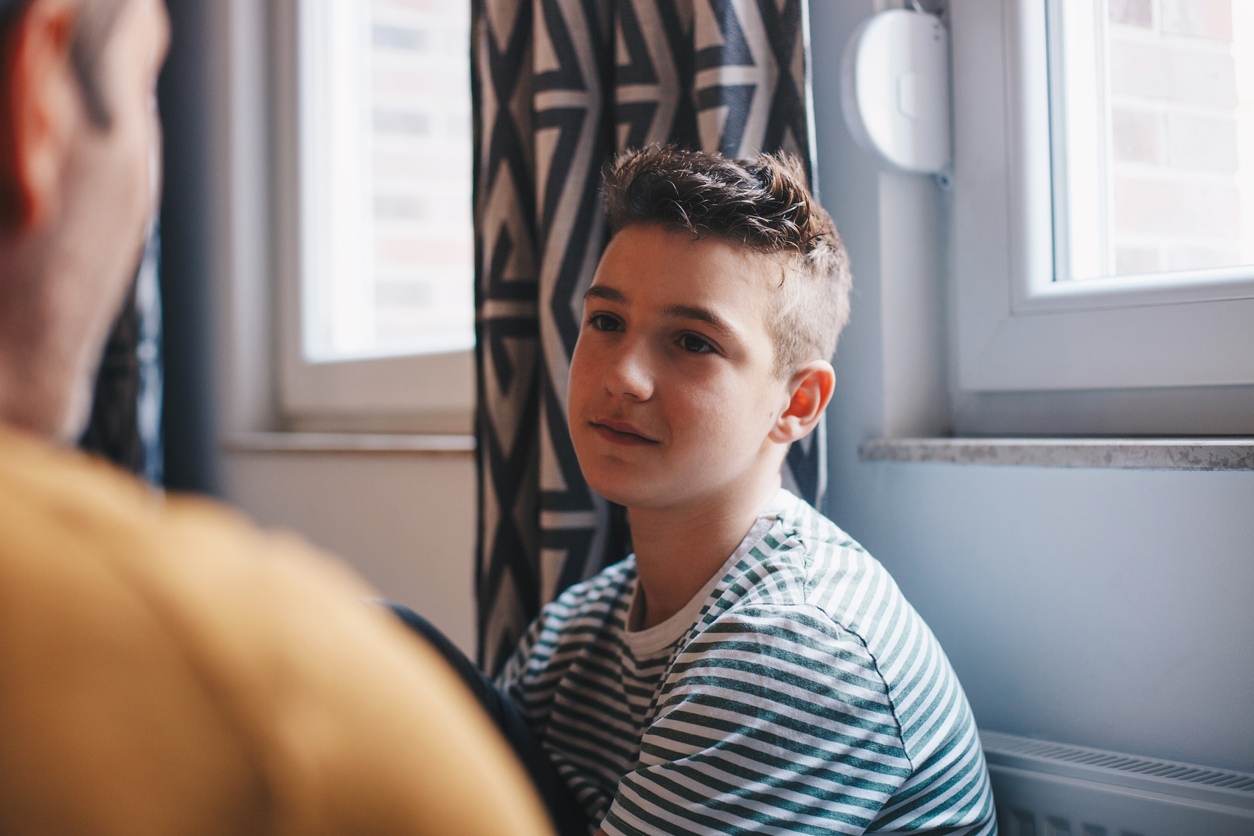 The guiding principle for all child custody decisions in Washington State is the best interests of the child and not what is optimal for the parents.

When a divorcing couple has more than one child together, the residential schedule generally applies to all siblings. When it serves the best interests standard, siblings can be separated and follow different residential and visitation schedules.

In custody cases decided in court, the judge will consider multiple factors:

These scenarios are examples of when split custody may be advised:

Parents who use mediation or arbitration to resolve the custody arrangement can have great flexibility in creating a plan that works for the specific needs of the family. As long as their plan keeps the children safe and secure and meets their best interests, the judge will usually sign off on a plan that includes split custody.

Split custody does not necessarily mean that a parent loses decision-making authority for the child living with the other parent. Both parents can have an equal say in major life decisions affecting their children.

These major decisions include the following:

Split custody agreements should also outline how parenting disagreements will be resolved.

Split Custody Can Be Modified

Like any other custody arrangement, split custody is subject to be modified when the plan no longer serves the child’s best interests. Child custody modification usually begins as a discussion between parents. Parents may be able to reach a new agreement with guidance from their attorneys. When reaching a new agreement is impossible, the case can be decided by a judge.

Compelling reasons for a judge to change a custody plan include the following:

Plan modifications agreed to by both parents must be approved by the court.

McKinley Irvin is comprised of experienced attorneys who think creatively to help clients build parenting plans that work for them. Contact McKinley Irvin to schedule a consultation to discuss your case. Reach out online or call 206-397-0399.