Filing Taxes After Divorce: What to Expect 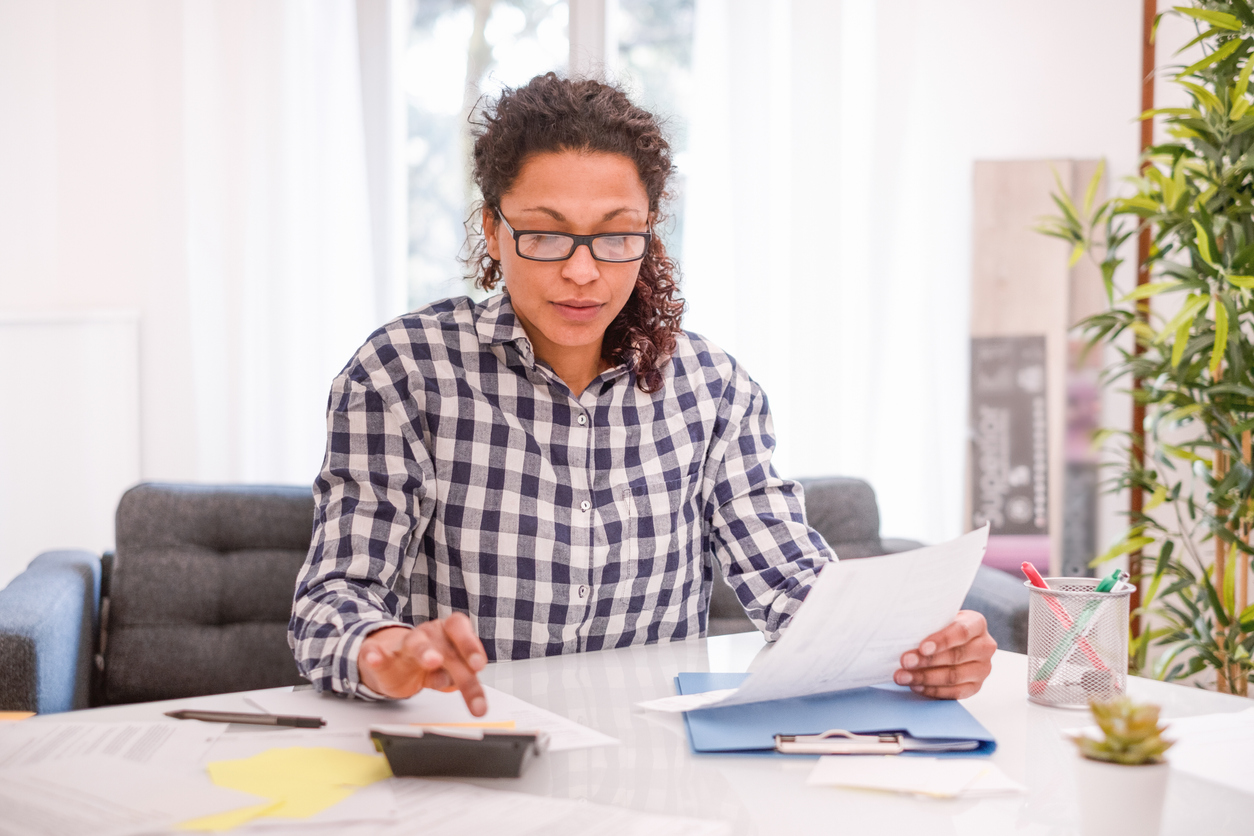 Divorce can have serious tax implications for both spouses, whether they recently filed petitions or just finalized their divorce agreement. From choosing the right tax filing status to determining which exemptions can be claimed for dependent children, there are a number of factors that need to be considered.

When both spouses are employed, they each need to fill out form W-4. This form is what employers use to determine how much money should be withheld from their paychecks. Joint filers must split their W-4 withholding between both spouses, so if a couple divorces, they might need to recalculate or adjust their allowances.

Although there are modifications to the law made after 2018 that might prevent the paying spouse from deducting alimony, alimony payments received from divorces finalized prior to January 1, 2019 qualify as income, unless the divorce agreement says otherwise.

Unlike alimony payments, child support payments made to an ex-spouse cannot be deducted. Spouses receiving child support also do not have to report it as income on their tax return.

Which Spouse Can Claim the Children as Dependents?

The custodial parent can usually claim the earned income tax credit (EITC) and the child and dependent care credit. If you are filing taxes after your divorce, you might also be eligible to file as head of your household, though this will impact your income tax bracket.

Although the non-custodial parent can’t claim the EITC, the child and dependent care credit, or file as a head of household, they might still be eligible to claim some credits on their taxes. Noncustodial parents can claim a child as a dependent if the custodial parent signs Form 8332: Release/Revocation of Release of Claim to Exemption for Child by Custodial Parent.

If you have questions about how your divorce might affect your taxes, please call McKinley Irvin at 206-397-0399 or contact us online to set up a consultation with an experienced family law attorney.