Legal Differences Between Annulment and Divorce 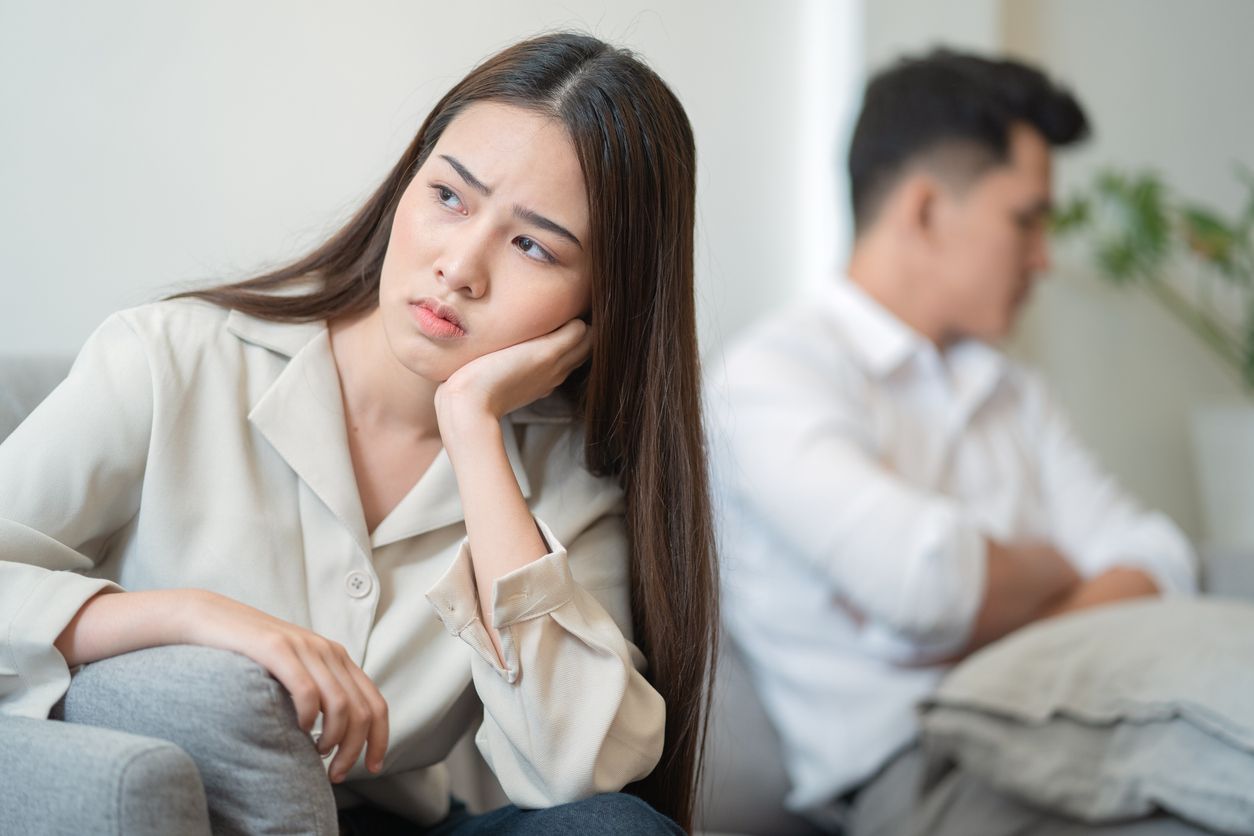 When it comes to legally ending a marriage, there are two options: divorce and annulment. Although both options can end a marriage, the legal grounds and consequences for each are different. Among the differences are the types of evidence required to obtain a decision and the obligations for the former spouse with each ruling.

The biggest difference in legal grounds between a divorce and an annulment is that divorce ends a legally valid marriage, while an annulment declares a marriage legally invalid. Most couples pursue divorce instead of annulment unless one or both of the spouses believe that there are factors that would make the marriage illegal in the first place.

The spouse seeking an annulment is responsible for proving the legal grounds exist. Common legal grounds for annulment include a spouse forced or tricked into marriage, a spouse was already married, a spouse was underage at the time of the marriage, a mental disability, drugs, or alcohol influenced the decision to marry, the marriage was incestuous, or a spouse concealed a major issue. Concealed issues eligible for annulment include a secret child, secret illness, and a history of drug abuse or criminal activity.

Many people wrongly assume that just because they are married for a short period of time, they are automatically eligible for an annulment. However, the marriage must meet one of the conditions listed above to be approved for an annulment.

In an annulment, child custody and child support are resolved similarly to divorce. Neither party can claim spousal support in an annulment and property division is not decided under community property or equitable division. Instead, the court tries to leave each party in the same position they were before they got married.

If you have questions about divorce or annulment, contact McKinley Irvin at (206) 397-0399 or schedule a consultation online.