Marriage Story: What the film got right and wrong about divorce 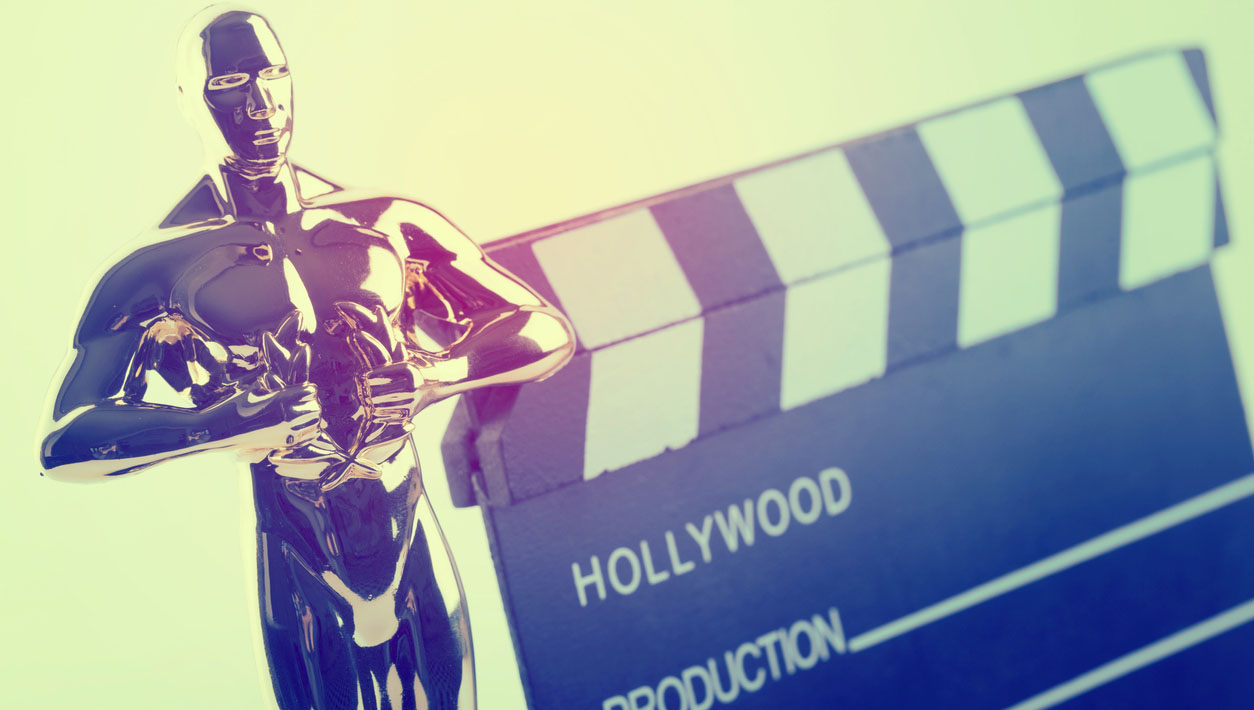 The Oscar-nominated Netflix film Marriage Story is a moving narrative that depicts the experiences and evolution of a family going through a divorce. The film follows divorcing spouses, Nicole (played by Scarlett Johansson) and Charlie (played by Adam Driver), as their split plays out. It got a lot of things right about what it’s like to go through a divorce in real life…but not everything.

Read on to see what Marriage Story got right and wrong about divorce.

What Marriage Story got right about divorce:

Charlie was in denial about the reality of the divorce process. Divorce is a legal process as well as a personal one. Charlie focused on the personal element and put his own interests at risk in doing so. He made matters worse by thinking that he and Nicole could settle things between themselves, even after Nicole hired a lawyer. By not hiring an attorney immediately and ignoring the divorce papers he’d been served, he was unprepared and at risk of losing his right to respond. If he had taken the time to enlist well-qualified legal counsel sooner, he could have been more strategic in the early stages of his case.

The predicament of being “conflicted out”

In one scene, Charlie is denied a consultation at a law firm because his wife, Nicole, had already consulted with an attorney there. It is true that when a spouse has a confidential conversation with a lawyer, a conflict of interest arises. However, unless the first spouse hires the attorney, the firm is not barred from representing the other spouse. The firm could have met with Charlie under the following circumstances: if Nicole was willing to allow it, if the attorney did not garner information that could negatively affect Nicole’s case, and/or if a different attorney at the firm represented Charlie. Nevertheless, many law firms routinely avoid such conflicts.

The possibility of divorcing in another state

In the film, it was realistic that Nicole was able to file for divorce in California. In the U.S., a person may file for divorce in any county in which they have established residency. In California, a person must be a resident in the state for at least six months and can only file for divorce in a county where they have lived for at least three months. If Nicole was in L.A. working on her television show for six months prior to filing for divorce, it would have been legal for her to do so, despite the fact that the family had previously resided together in New York. By filing first, Nicole had the advantage of deciding which state's laws would most likely govern their divorce.

The importance of putting your kids first

The movie accurately portrayed the value of putting aside personal differences for the benefit of the children. While painful, Charlie was right to ultimately agree to let their son Henry make his primary residence in Los Angeles with Nicole. In L.A., Henry would have the benefit and support of extended family, and he was happy with his school, activities, and friends. Putting Henry’s needs first ultimately improved Charlie and Nicole’s relationship.

Noah Baumbach, the writer and director of Marriage Story, is said to have based the film on his own divorce from actress Jennifer Jason Leigh in 2013. Perhaps that is how the film managed to portray many aspects of the divorce process accurately. But there are still a few ways Marriage Story deviated from reality.

What Marriage Story got wrong about divorce:

Its portrayal of divorce attorneys

Overall, the film represented the various attorneys as being either hyper-aggressive or overly passive. Nora Fanshaw (played by Laura Dern) and Jay Marotta (played by Ray Liotta) engaged in several unprofessional and sometimes unethical behaviors you’re not likely to see from an actual attorney. For example, Ms. Fanshaw called her client’s spouse derogatory names, acted more like a friend/confidant than an attorney, and made changes to the divorce agreement against her client’s wishes. In reality, a good divorce attorney works to achieve the client’s goals, not her own.

In the film, Charlie was informed by his original attorney, Bert Spitz (played by Alan Alda), that he’d be responsible for paying Nicole’s legal fees. We later learned that he was indeed paying 30 percent. While in some cases, one spouse can be ordered to cover the costs of the other’s legal fees, it is usually based on acute financial need. Mr. Spitz and the other attorneys failed to adequately explain how Nicole’s financial situation would require Charlie to be responsible for her legal costs.

Its depiction of mediation

At the beginning of the film, Charlie and Nicole’s mediation attempt is futile. In reality, mediation can be a powerful tool that many divorcing couples utilize to reach a mutually beneficial settlement. While having representation is not a requirement in mediation, many couples utilize lawyers in the process to represent their individual interests while working toward a place of compromise.

In the mediation session, Charlie and Nicole were too emotional to communicate effectively. Their divorce also involved many complex issues, including child custody, child support, financial assets, and residency. Had they included divorce lawyers in the mediation process, they may have been able to negotiate successfully.

What have we learned from Marriage Story?

On average, people think about divorce for two years before taking action. If you are considering divorce or believe your spouse is, take a lesson from Marriage Story and consult with a qualified divorce attorney as soon as possible. In an emotionally charged situation like divorce, a qualified family law attorney can help you define your goals and move forward from a position of strength.

If you are currently in this position, contact us today to consult with a divorce attorney.