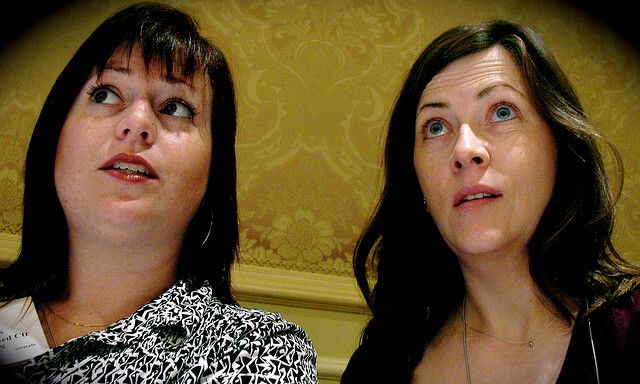 The laws that govern family rights and relationships – marriages, partnerships, parent/child – are pretty similar in most states. However, each state usually has a few quirks in how they apply those laws. Here are a few of the surprises you’ll find in Washington State:

In June of 2014, after the legalization of same-sex marriages in Washington, the state transferred all registered domestic partnerships into legal marriages. The only exceptions were for couples with one person over age 62 at the time – or if you requested to have your domestic partnership dissolved before the cutoff date. The transfer was automatic. Any couples who wanted to legally dissolve their relationship after the cutoff date had to take the same actions as any other married couple (divorce or legal separation).

“Child custody” does not exist

In recent years, Washington has turned its focus to what is in the best interest of the child rather than the parent. As a result, the state has replaced the concept of custody with parenting management. This encourages both parents to stay involved in a child’s life and share parenting responsibilities. Parental rights and responsibilities are only limited if evidence of abuse, neglect or other harm to the child’s best interests.

During a divorce, you submit what is called a parenting plan. This document details your child’s residential schedule with each parent, household rules, which parent will make what decisions, and how any misunderstandings will be addressed. These decisions can be made by the court or by agreement of both parents, but the court will examine the plan to make sure that the child’s physical, emotional and mental needs are met.

The parent with the children is usually granted the house

The court understands how traumatic changes are in a child’s life. As a result, the court will usually make decisions that will minimize the impact of the divorce on your children. If you and the other parent own a home and you are going to be the “custodial parent” (meaning the children live with you the majority of the time), then you will probably be awarded the house if at all possible. The court’s opinion typically leans toward keeping children in their home to make coping a little easier.

When people think about states that abide by community property rules, they think that property is divided straight down the middle. However, here in Washington, property is divided in an equitable manner. According to Washington statute, you could receive more or less than half of property that is classified as community property. The courts use factors such as how long your relationship lasted, what your economic situation is like, how much separate property is involved, and other factors to reach a fair and equitable division of asset and debts.

Annulments do not negate legal rights

Annulments may be granted to couples under certain circumstances. Maybe, after seven years together, you find out that your partner is still legally married to someone else! You can have the court declare your marriage nullified, which means that in the eyes of the state, the marriage never happened. Despite that fact, you still have legal rights regarding property and child custody. You can ask the court to make financial orders relating to support, assign parenting arrangements of any children born from the union, and even divide community property.