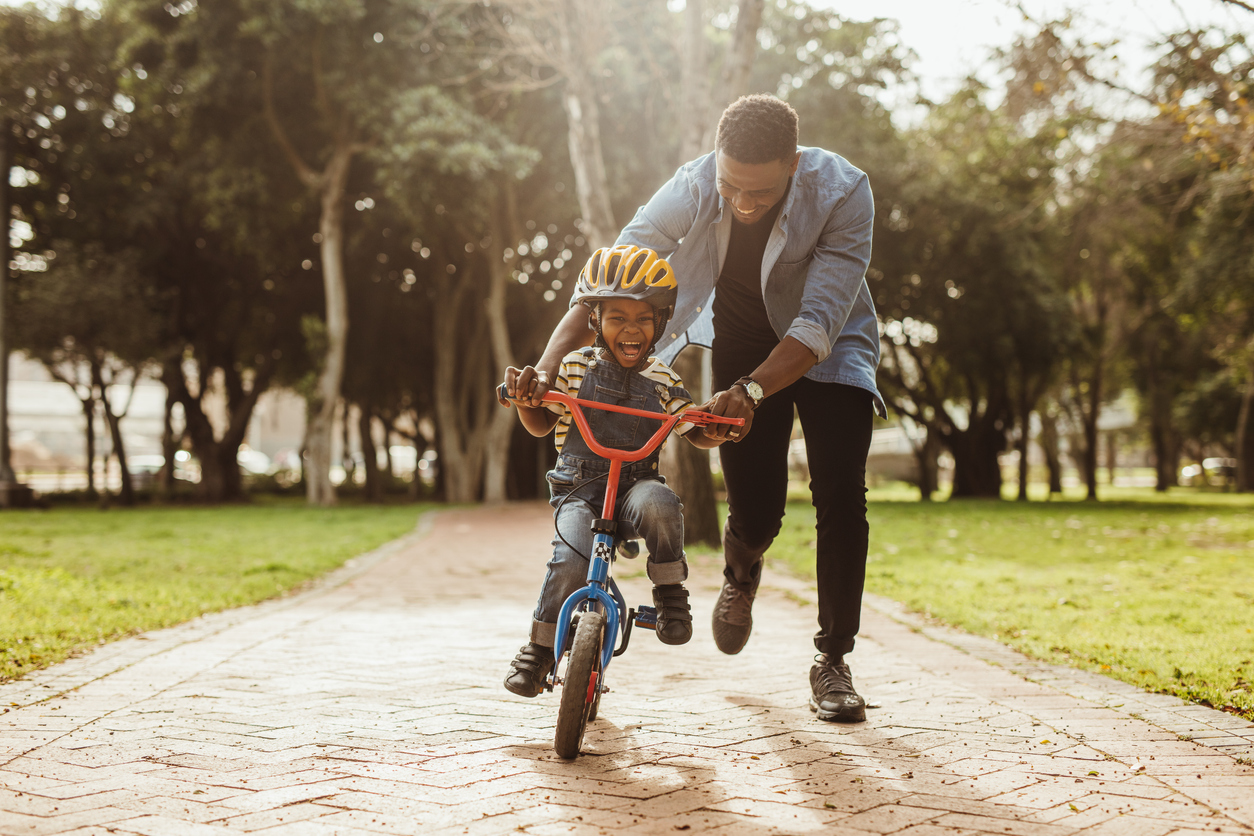 When parents separate or are otherwise not in a relationship, deciding how they will coparent their children is a critical step. A legal agreement – called a parenting plan – must include specific details before it is approved by a judge.

A parenting plan is unique to the situation but addresses the following components:

It’s important to have a thorough understanding of Washington child custody terms. There are two types of custody: legal and physical. Within these two categories, a parent can have either joint or sole custody. Interestingly, Washington law does not specifically use that exact language but does include the concepts.

Physical custody refers to where the child lives. The parenting plan outlines where the child will live until their 18th birthday. The child cannot sleep in two different places on the same night. In most cases, an exact 50/50 split is virtually impossible. The child typically lives more days with one parent (primary).

The parent with legal custody chooses where the child goes to school, whether the child is vaccinated, and many other determinations.

Within the umbrella categories of physical and legal custody are two different arrangements, sole and joint. Sole custody means that only one parent is given the right. Joint gives the right to both parents.

There are multiple possible custody arrangements:

If a parent is awarded sole physical custody, the non-custodial parent is typically given significant visitation time with the child. Washington courts presume that the child’s best interests are served by having a relationship with both parents. The court can order only supervised visitation or deny all contact in cases where the child’s safety and well-being could be compromised.

In sole legal custody, one parent is granted the right to make all decisions on behalf of the child. The other parent can make emergency decisions such as medical care when the child is with them.

Parenting Plans that Work for the Whole Family

As seasoned family law attorneys, we are experienced in tough child custody cases. Everyone typically wants what is best for the children, but parents can have different opinions on what that means. Our experience enables us to find creative, practical solutions that work for each family.

Contact us online or call 206-397-0399 to schedule a consultation if you are considering divorce or a parenting plan modification.

"From start to finish, the team at McKinley Irvin took care of me and my family. I couldn’t ask for more. What happened in court was exactly ..."