Do I Need a Prenup? 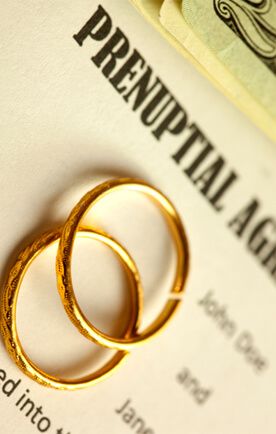 The Facts about Prenuptial Agreements

Nearly one-third of single adults say they would ask a significant other to sign a prenup. And yet, according to a 2010 study by Harris Interactive:

Only 3% of people with a spouse or fiancé have a prenup.

Only 3%? Well, that’s still up from the 1% with a prenup when Harris conducted a similar study in 2002. But considering the facts surrounding marriage, divorce, and prenuptial agreements, you would think the numbers would be higher still.

Prenuptial agreements should be discussed before marriage because over half of marriages end in divorce. When you break the numbers down:

50% of all first marriages end in divorce.

67% of all second marriages end in divorce.

74% of all third marriages end in divorce.

With these odds, a prenuptial agreement looks like a good idea for almost anyone getting married, particularly for the spouse with the most to lose. But many couples still can’t wrap their head around the idea of a prenup. A prenuptial agreement is like insurance: a small one-time cost for something you hope never to use, but it’s there if needed.

15% of divorced people regret not having a prenup.

And 40% of divorced people would ask their significant other to sign a prenup if they remarried.

Prenuptial agreements are becoming more common, as couples realize there are many areas where a prenup would be beneficial to one or both parties. Famous-for-nothing Khloe Kardashian’s prenup with her husband Lamar Odom includes a $5,000/month stipend specifically to fund her shopping sprees. A prenup between you and your future spouse won’t have to be quite so spendy or specific, though. 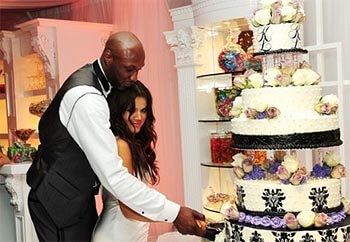 Eight Reasons Why a Couple May Choose a Prenuptial Agreement

What Issues Does a Prenup Cover?

Prenuptial agreements are flexible and can include many combinations of legal agreements. Here are some of the most common topics covered in a prenup:

What Issues Does a Prenup Not Cover?

During a marriage, financial and other situations can change over time. For this reason, there are many issues involved in a divorce that a prenuptial agreement cannot cover, such as:

How Much Will a Prenup Cost?

A prenuptial agreement is most commonly made with each party being represented by a family law attorney. Having the document drawn up will cost between several hundred and several thousand dollars depending on the specifics of the agreement and the attorneys.

Please be advised that family law cases can be very complex and are different for everyone, based on unique circumstances. The information provided here should not be construed as legal advice in your case.