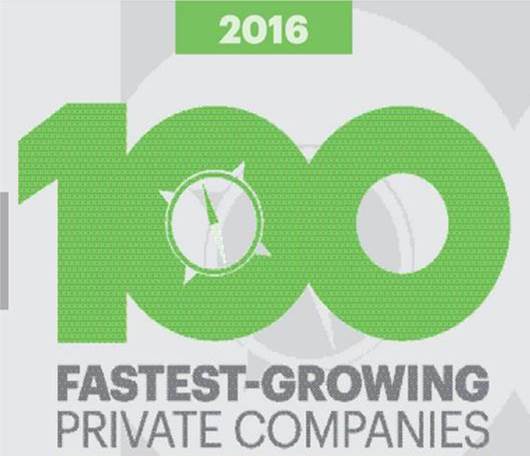 SEATTLE – October 25, 2016 – McKinley Irvin Family Law has been named by Puget Sound Business Journal as one of 2016’s Fastest-Growing Private Companies, placing 85th on the list of the top 100.

“Our continued growth is a testament to our amazing attorneys and staff who dedicate themselves every day to protecting what our clients value most,” said Sands McKinley, founder and managing partner at McKinley Irvin. “Being the only law firm to make the list this year is a huge honor, and it reflects our ongoing commitment to hiring only the very best attorneys in the field of family law, which makes our growth possible.”

The list recognizes privately held companies headquartered in Washington state which have demonstrated a high level of growth between 2013 and 2015. To make the list, those companies had to have revenue of at least $500,000 in 2012 and report a revenue increase in 2015. Only those with the largest increases made the list.

"My attorney was very good in and out of the courtroom. Always kept me up to date on any issues that came up and was very knowledgeable on ..."