Do Fathers Have Equal Rights in Child Custody Disputes? 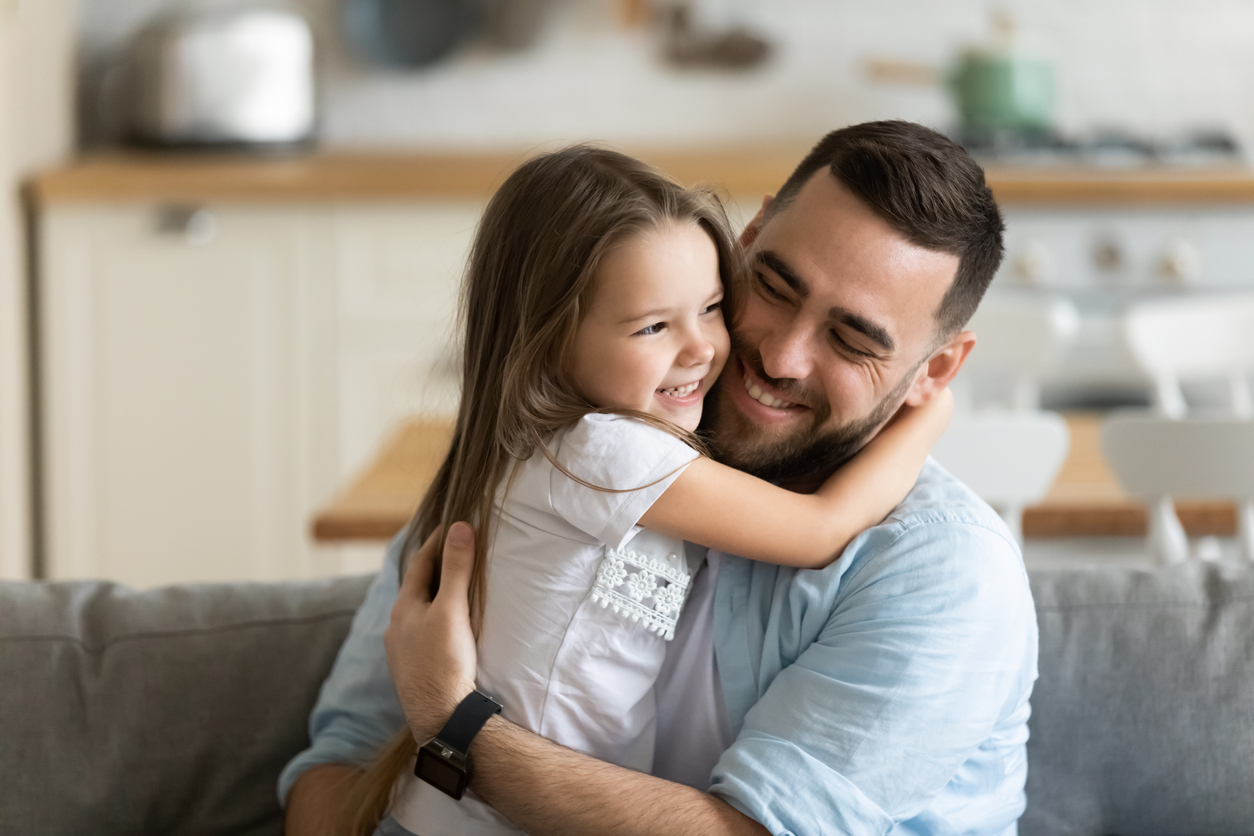 Washington and all other states have shifted away from presuming the mother should receive custody. Judges consider numerous factors when determining how child custody should be divided between the parents.

In most cases, the court upholds the principle that the child is best served by having meaningful relationships with both parents.

The Evolution of Child Custody

Divorce was uncommon in the colonial United States, but it did happen. This country followed English common law that granted custody to the fathers, as women had few legal rights at the time.

During the Industrial Revolution of the mid-1800s, opinions began to shift. Men left their wives at home to care for their kids while they went off to work in factories. People began to see mothers as caregivers and fathers as wage earners.

The pendulum began to swing in the other direction. The presumption that children should stay with their mothers is rooted in a custody case in England.

After being denied access to her children following her divorce, Caroline Norton campaigned for the right of women to have custody of their children. The prominent social hostess and writer successfully lobbied led the British Parliament to pass the Custody of Infants Act of 1839, which gave mothers the right to seek custody of children younger than 7. Parliament expanded that right in 1873 to children younger than 17.

Across the pond, the U.S. followed suit. The Tender Years Doctrine took hold in the U.S. and custody presumption was given to mothers, particularly young children.

In the 1960s, more mothers worked outside the home. Divorce became less taboo. The changing norms sparked new debate over which parent should receive custody of their children. Groups promoting fathers’ rights began to challenge the presumption given to mothers. A 1973 ruling by a New York judge introduced the concept of gender-neutral child custody laws.

Judge Sybil Hart Kooper of the Family Court of New York ruled the presumption that mothers should have custody violated the father’s right to equal protection under the Fourteenth Amendment of the U.S. Constitution.

States from coast to coast began removing any presumption in child custody cases in favor of the principle of making decisions that support the best interests of the child.

The Evergreen State does not presume the mother or the father should be granted custody. State law does not include terms like sole custody or visitation commonly used in other states. Instead, Washington State provides guidelines for determining a parenting plan that meets the needs of minor children.

The court’s priority is to make “residential provisions” that “encourage each parent to maintain a loving, stable, and nurturing relationship with the child, consistent with the child's developmental level and the family's social and economic circumstances.”

Factors the court will consider in residential provisions include the following:

The strength of the child’s relationship with each parent is given the greatest weight.

Most Custody Decisions Occur Outside of Court

The court will step in and make decisions about the parenting plan; however, the parents themselves more commonly negotiate the terms.

Upholding the Rights of Fathers in Custody Decisions

At McKinley Irvin, we vigorously defend our clients' rights in custody cases regardless of their gender. We are strategic and skilled negotiators, but we also stand ready to present a compelling argument in court.

Discuss your child custody case with our accomplished team. Contact us online or call 206-397-0399 to schedule.

"From start to finish, the team at McKinley Irvin took care of me and my family. I couldn’t ask for more. What happened in court was exactly ..."