Does the Divorce Rate Really Spike in August? 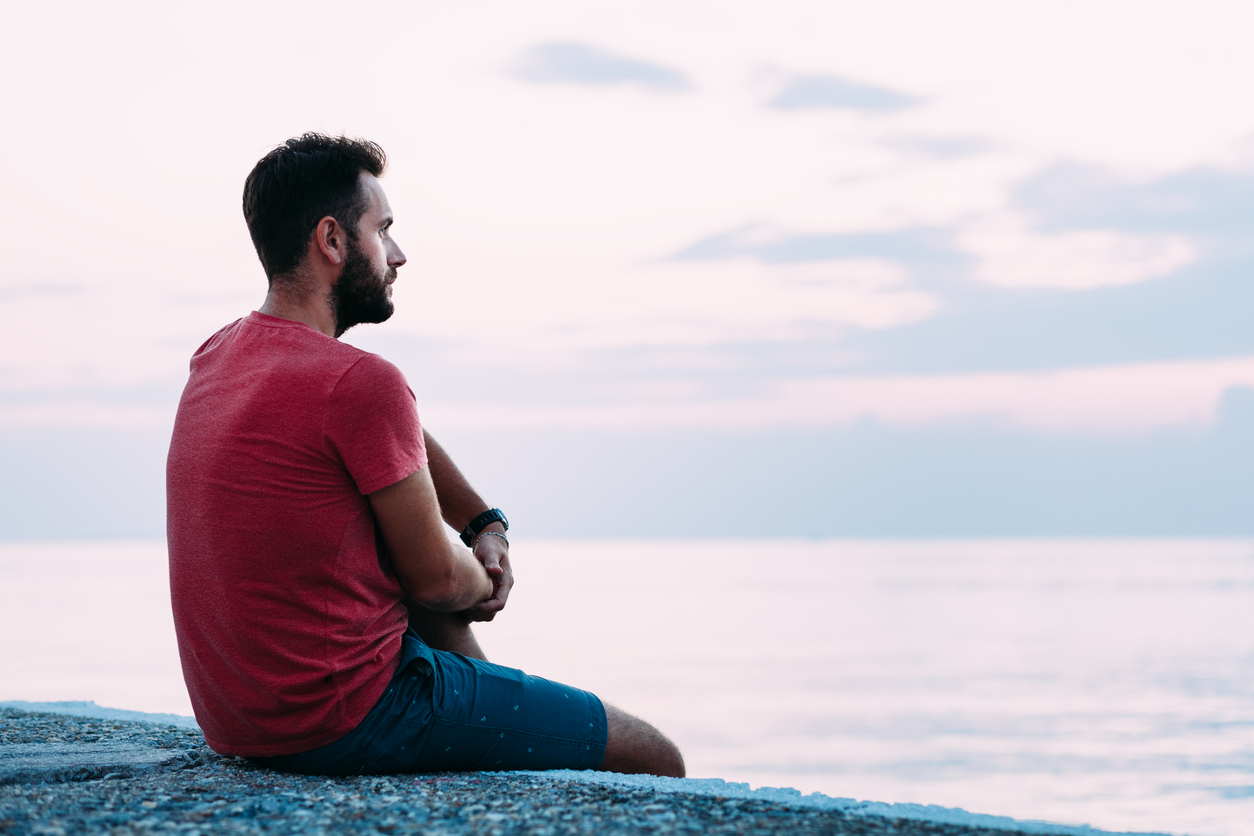 According to researchers at the University of Washington, more spouses who file for divorce during the summer tend to do so in the month of August. The results of the study suggest that unhappily married couples arrange their divorce filings around summer vacations.

The authors of the study attribute this trend to irreconcilable differences that arise right after a big summer trip. Julie Brine, associate professor of sociology, also talks about the “broken promise” hypothesis in the study. “People are discontent with their marriages, they look at vacation as an opportunity to give it one last shot, and what they were hoping would happen didn’t occur,” said Brines.

The authors of the study also point out that winter holidays are considered culturally sacred times of the year for married couples, especially if they have children. With this mind, some increased filing in August may indicate that unhappy couples want to file in hopes that they can have their divorce finished in time for the holidays so there is minimal conflict during this special time.

According to Brine, “People tend to face the holidays with rising expectations, despite what disappointments they might have had in years past. They represent periods in the year when there’s the anticipation or the opportunity for a new beginning, a new start, something different, a transition into a new period of life. It’s like an optimism cycle, in a sense.”

The study also reveals a sudden and steep decline in divorce rates after the month of August, which gradually decreased until December and then shot up again in January and peaked in March.

If you are considering divorce or need advice regarding your legal options, the family law attorneys at McKinley Irvin can help. Call (206) 397-0399 or contact us online to request a consultation.