Can Household Chores Cause Divorce? 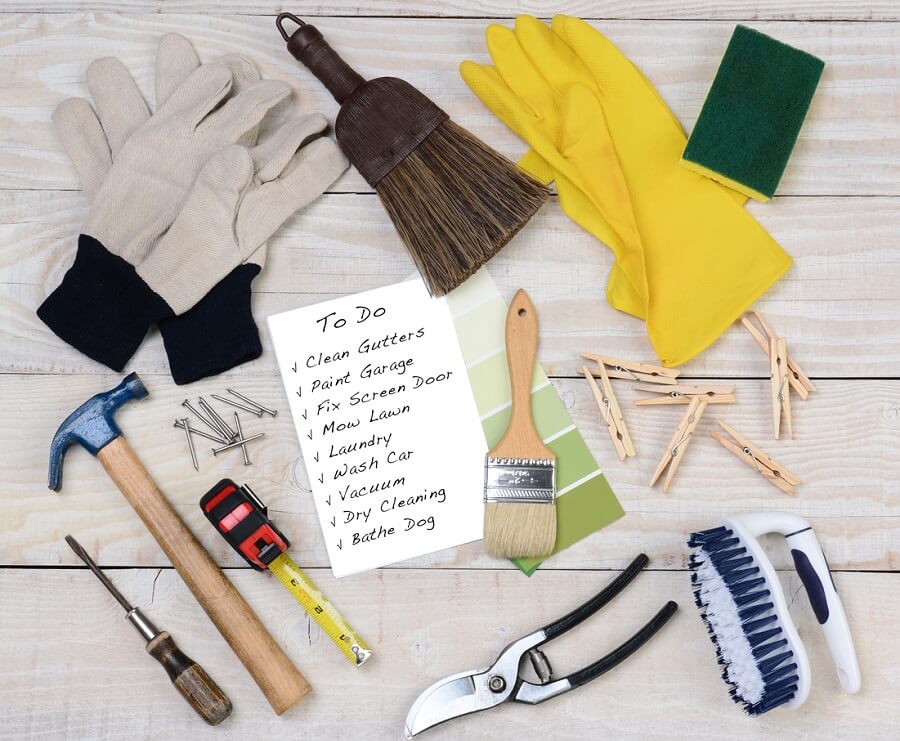 A recent report from Pew Research Center’s Religious Landscape Study found that more than half of married individuals feel that sharing household chores is an important key to a successful marriage. Shared chores ranked third, behind the importance of shared interests and a satisfying sexual relationship, and ahead of having children and adequate income.

If sharing chores contributes to a happy marriage, what happens to a marriage when one spouse takes on a disproportionate share of the housekeeping burden?

Another study, led by Michael Rosenfeld, Associate Professor of Sociology at Stanford University, discovered that women are more likely to initiate divorce. Rosenfeld cited a key reason for this was gender inequality, or when “husbands expect their wives to do the bulk of the housework and the bulk of the childcare.” The study began in 2009 and followed 2,262 heterosexual adults between the ages of 19 and 64 who were married or in a relationship. By 2015, 92 of those couples had divorced, 69% of which were initiated by women.

Lindsey Taylor, who conducted a similar study in the UK, found that 30% of marriages ended in divorce due to partners unfairly dividing chores. To put this into perspective, the same study revealed that 40% of marriages end due to infidelity. More than half of the couples involved in the study, however, admitted that domestic issues were a factor in their divorce.

What can we conclude from these studies? Do chores matter?

Many other studies exist, some indicating contrary findings to those described here due to other circumstances. We believe the results of many studies can be questioned, since different sampling pools can yield vastly different findings. Studies also cannot be applied directly to a couple’s unique situation.

Given the attention this topic has received over recent years, it seems safe to say that the division of household chores is something that can affect a relationship or marriage, even if it is a symptom of a larger problem, and should be discussed by couples.

At McKinley Irvin, our diverse and dedicated Washington divorce attorneys work together to achieve successful results that serve the well-being of our clients. We handle all aspects of family law, including divorce, child custody and support, alternative dispute resolution, LGBT law, and military family law.
Posted By McKinley Irvin