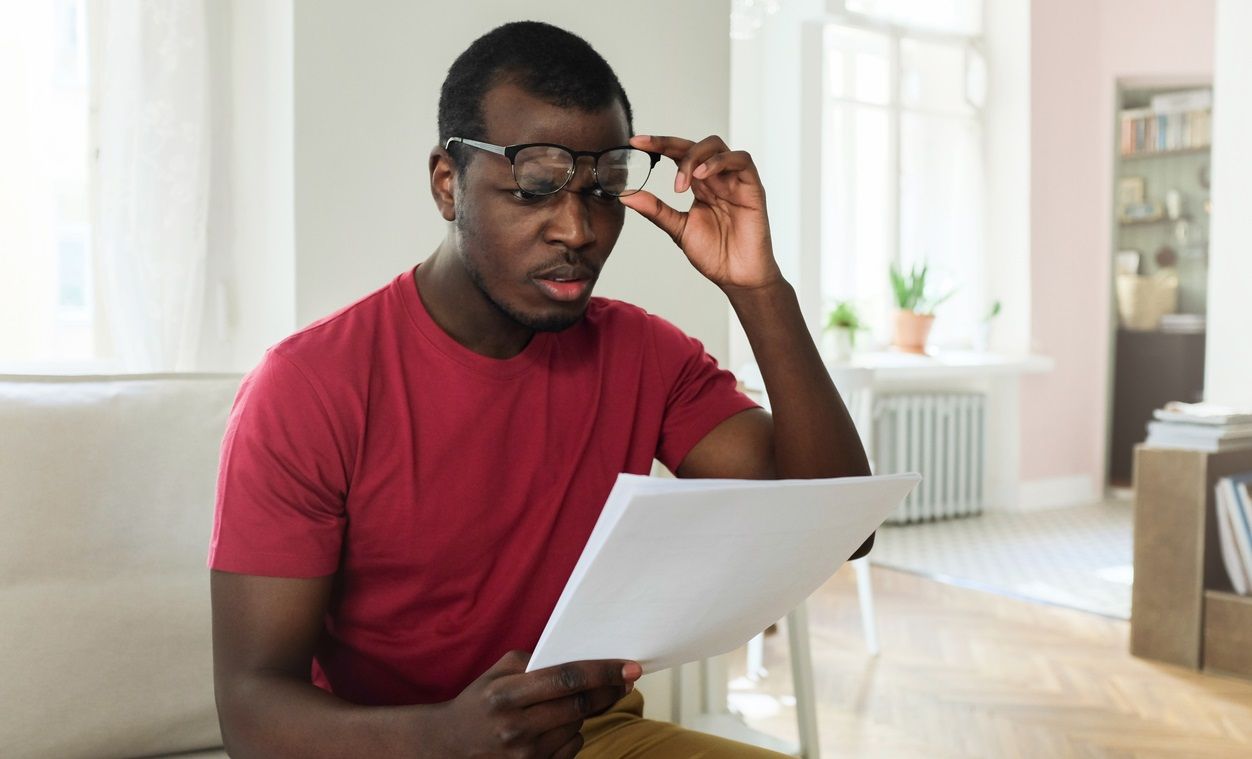 When your co-parent makes false accusations against you, their words, however unfounded, could seriously harm your child custody or divorce case. Whether you’re just now going through the beginning of a divorce or are rehashing a custody issue for the fifth time, any words against you, as a parent, can be particularly damaging.

Some of the common false accusations include:

These types of allegations can cause major issues that can jeopardize the outcome of your legal case. If you find yourself facing false allegations during your child custody battle, make sure you know your legal rights in this situation and discover how to respond appropriately.

Resorting to false accusations can be an indication that your spouse or ex-spouse is desperate. They may try to accuse you of abuse, neglect, or failure to follow court orders to paint you as an unfit parent in order to gain custody.

These allegations should be acknowledged and addressed immediately to protect your right to custody. If the accusations are false and the truth is on your side, you should be able to easily prove your innocence with the help of an attorney.

2. Gathering Your Own Evidence

Defend yourself against these allegations by gathering all evidence to prove that these accusations are false. It may seem frustrating and ridiculous to have to prove that you are in the right, but it is necessary because the courts are extra vigilant about protecting the well-being of children and take allegations of abuse very seriously. So, instead of focusing on the injustice of the situation, think about what you can do to show the court that you are a good parent.

Depending on the types of allegations your ex has made, make sure you find substantial evidence to contradict their claims, such as:

There are many ways that you can prove the allegations against you are false.

3. Work with an Attorney

Every case requires a unique strategy and approach, so it’s important to discuss the specifics of your situation with your attorney. Explain the accusations to your attorney and tell them the truth about what is really going on. Is your co-parent angry or trying to get back at you for some reason? Are they threatening to take away your children if you don’t agree to other terms? Whatever the case, discuss the situation with your attorney openly and honestly to receive the best guidance on what to do with your case.

Contact McKinley Irvin at our Washington office to discuss your child custody or divorce case with our family law attorneys.