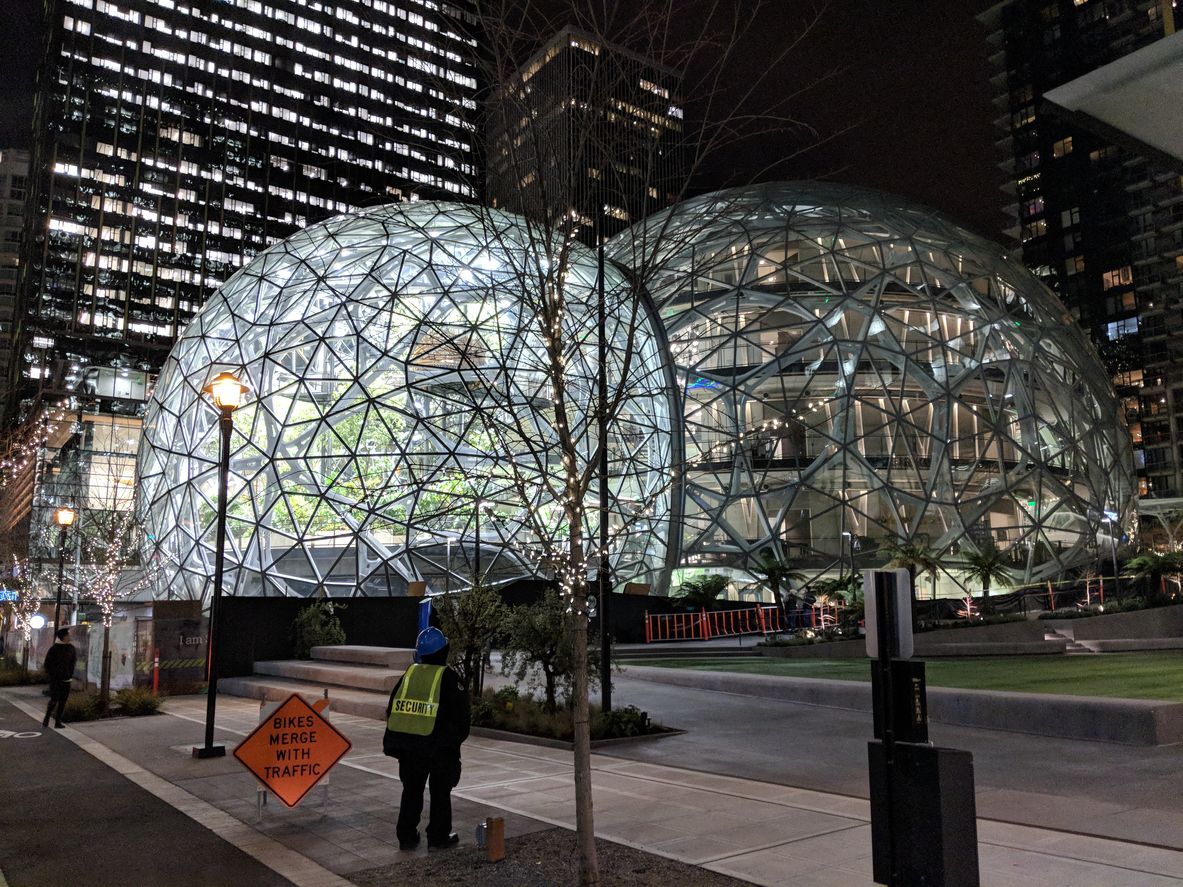 Since Jeff Bezos announced his divorce from wife MacKenzie on Wednesday, 1/9, reports have surfaced about his alleged relationship with former TV news anchor Lauren Sanchez. If Bezos was having an extramarital affair, how would this impact his divorce?

As the Bezos family resides in Washington state, where Amazon is headquartered, that is likely where their divorce will be finalized. Here’s a look at how infidelity affects divorce proceedings in Washington.

Is Adultery Grounds For Divorce in Washington?

In the state of Washington, the law does not recognize infidelity as “grounds” for divorce. Instead, Washington is considered a no-fault divorce state.

This means that a spouse does not have to provide any specific reasons for divorcing their partner. A judge will issue a divorce decree if the spouse who wishes to divorce states that the current marriage is irretrievably broken, meaning the relationship is so damaged that it cannot be restored.

Because Washington is a no-fault state, alimony awards, or spousal maintenance, is not affected by extramarital affairs. If spouses cannot come to an alimony agreement prior to the divorce, a judge will make the decision by considering the following:

Does Fault Ever Matter In Property Distributions?

Though courts generally exclude evidence of a spouse’s fault in a divorce trial, a court may consider bad acts during the marriage - if they are relevant to the court reaching a fair and equitable economic result.

Scenarios where fault could be considered to reach an unequal property division include:

For a court to hear and consider evidence regarding a spouse’s bad conduct during the marriage, the economic consequences of the behavior must be significant and relevant to the court's ability to craft a judgment that reaches a fair result.

A court determines child custody and parenting schedules by focusing on the best interests of the children. If one of the parents behaves in a way that is found to be detrimental to a child’s well-being, that behavior will be considered. For instance, not spending enough time with the children, irresponsible or dangerous behavior like excessive drinking or drug use, physical or emotional neglect or abuse, or domestic violence, etc.

As the Pacific Northwest’s largest family law firm, McKinley Irvin is a leader in complex and emerging areas of divorce and family law. Our attorneys regularly publish and speak on family law issues and many are skilled in family law subspecialties, such as complex and high-value property, business, and financial distributions. For inquiries regarding Washington state divorce law, please contact us at marketing@mckinleyirvin.com or 206-397-0399.

For media inquiries, please contact Heidi Sogn at marketing@mckinleyirvin.com or 206-397-0399.