What You Should Know About Getting Divorced in the Military 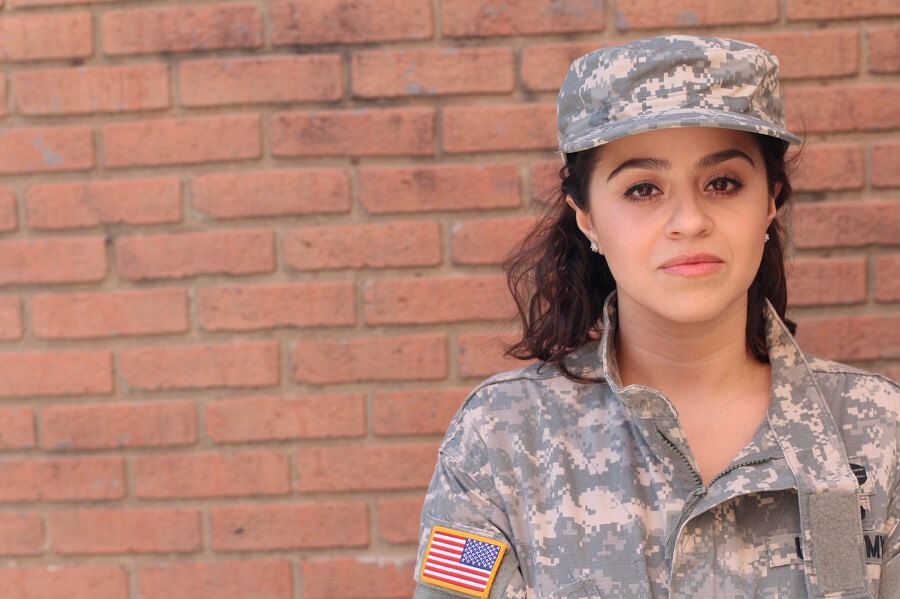 When a military family goes through a divorce, they will deal with unique issues that are not present in other divorce cases. This is because military divorces are governed by both state and federal laws. It is important to understand some of the complex legal issues that arise during military divorces so that you can make informed decisions during the divorce process.

Keep this information in mind:

Active-duty service members are protected from divorce proceedings in most cases. U.S. servicemen and servicewomen cannot be sued or begin divorce proceedings while they are on active duty, or for 60 days following active duty, under the Servicemembers Civil Relief Act (SCRA). The purpose of this act is to ensure that service members devote their full time and energy to defending the nation without the distraction of civil matters.

You may have a choice about where to file for divorce.

Military couples have three choices when it comes to which state to file for divorce:

While it may seem obvious for a couple to get divorce where they live, it is not uncommon in the military for a couple to be from one state, married in a different state, live in another state, and perhaps even own property in a fourth state. Further complicating matters is the fact that many military families move frequently and may not have been living in a given state long enough to meet the state’s residency requirements for filing for divorce.

When choosing where to file, it is important to consider how that state divides military pensions.

According to federal law, the state where the military member resides always has the authority to divide a military pension in a divorce. Therefore, filing in a different state may mean that that state’s court may not have the power to divide the pension. Before filing for divorce, it is important to consider how a military pension may be affected, as this is a significant and valuable asset. Washington State does consider a military pension and other retirement benefits to be assets subject to division in a divorce, up to fifty percent of the servicemember’s disposable retirement pay.

In addition to determining where best to file and how a pension and other benefits may be divided, many other aspects of divorce are more complex for military families. Custody arrangements will require special attention if one or both spouses frequently relocate. Determining child support payments will require careful calculations on how a divorce will affect a servicemember’s pay and housing allowance. Anyone who is in the U.S. Armed Forces or is married to a servicemember should consult with a qualified attorney before filing for divorce if possible.

As one of the largest and most trusted divorce and family law firms in the Pacific Northwest, we have years of experience handling complex military divorce cases. If you are a servicemember or military spouse seeking a divorce in Washington, we can provide the knowledgeable counsel you need to achieve a favorable outcome. We invite you to contact our Seattle, Tacoma, or Everett office to schedule a consultation with one of our military divorce lawyers.
Posted By McKinley Irvin