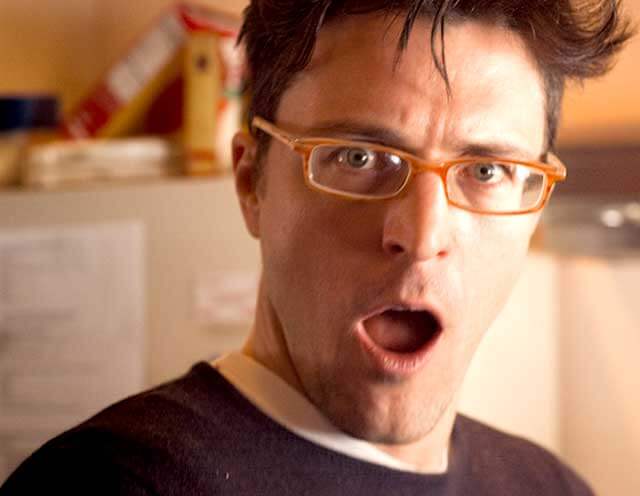 Divorce is a serious issue, but it can be refreshing to look at it from a lighthearted perspective. In the United States and abroad, there still exist some obscure divorce laws that would make anyone do a double take. Here are the top ten weird divorce laws that are still on the books.

Are you considering divorce? If you have questions about your case, we invite you to contact McKinley Irvin. Our skilled Washington family law attorneys can guide you through our state's divorce laws and fight for the most favorable resolution.

"It was taking me 2 years to finalize my divorce. After going to McKinley Irvin, I was set up with a lawyer that would best fit what I needed ..."