4 Signs You May Be Headed for Divorce 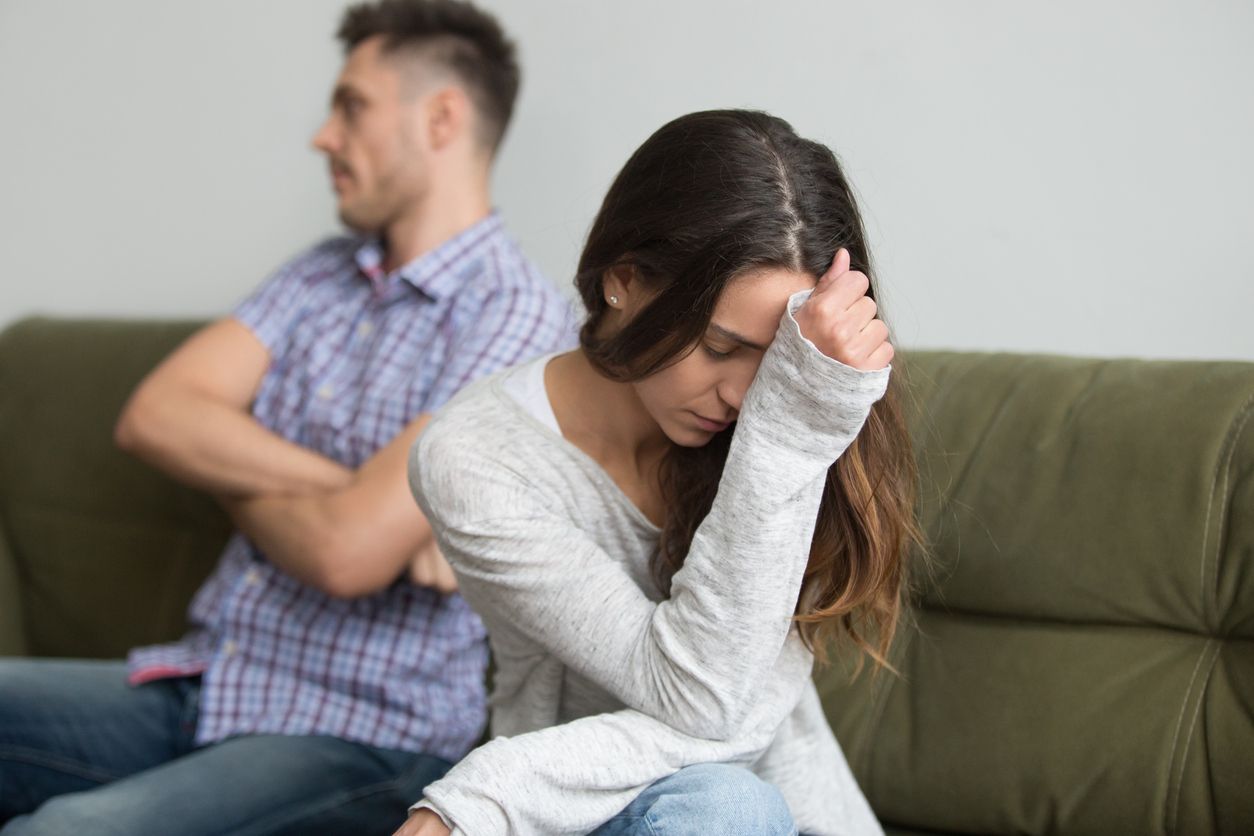 Each relationship has its own unique dynamic and there are plenty of different reasons couples choose to separate or divorce. However, research by psychologist Robert Levenson of University of California, Berkeley and John Gottman of the Gottman Institute, recently revealed that most divorces can be predicted based on the existence of four tell-tale behaviors.

According to their research, Levenson and Gottman found that when any of these four behaviors occurred frequently in a married couple’s 15-minute conversation, the couple was more likely to get a divorce. They led a study involving 79 couples in the U.S. and found that their prediction method was right 93% of the time. Additional research conducted since this study ended has supported its evidence.

If you are worried your relationship may be headed towards divorce, find out what the four predictors of divorce are and how they manifest in a relationship.

Having heated, frequent arguments can be a sign of a relationship’s decline, but lack of argument can sometimes be worse. If you or your partner feel an argument coming on but one or both of you ignores the issue, this behavior is considered stonewalling. You or your spouse might block out one another by walking away, turning to the TV, picking up your phone, leaving the house, or finding other means to effectively shut out the other person. When this happens, communication is completely severed, which makes it impossible to address or solve the issue.

John Gottman says contempt alone is the worst of the four predictors of divorce. Even without the other three behaviors, a relationship with contempt could be extremely difficult to sustain. Contempt leads one spouse to see the other with scorn or disdain, sometimes even disgust. When this happens, they view their spouse as beneath them, and when a couple is on unequal footing it can be exceedingly difficult to continue to grow and be happy together. In short, the person feeling contempt has effectively closed themselves off from their spouse’s needs or their emotions, which is one step away from giving up on the relationship. When you are no longer able to try to see yourself in your spouse’s shoes, you should question whether contempt is taking over your relationship.

Nobody likes to be criticized, especially by the person they share their life with. Everyone has their faults, but when you start viewing your spouse’s faults as flaws in their character, these little critiques can add up. Not only will you feel upset and annoyed with your spouse, they will eventually grow tired of being censured and scrutinized. Criticism in a marriage can be very dangerous, gathering power over a relationship as it builds up feelings of resentment. Oftentimes, criticism goes hand in hand with contempt.

It isn’t usually easy to accept your fault in any situation, especially if your error was small. However, if you continually refuse to admit that you were in the wrong or do not acknowledge your own flaws, these defensive behaviors could drive a wedge between you and your spouse. When either spouse is defensive, it makes communication more challenging and even minor, daily conversations and tasks could become frustrating.

To learn more about the research by John Gottman and Robert Levenson, visit BusinessInsider.com for more information.

Every couple has their ups and downs, but if you notice any of these four behaviors plaguing your relationship on a regular basis, consider what you want to do about it. Do you want to do something to fix your marriage, or is filing for a divorce the next step? Whatever you choose, make sure you know your options.

Contact McKinley Irvin at our Washington office to discuss your divorce case with our family law attorneys.
Posted By McKinley Irvin