Choosing Which Parent to Live With After Divorce or Separation 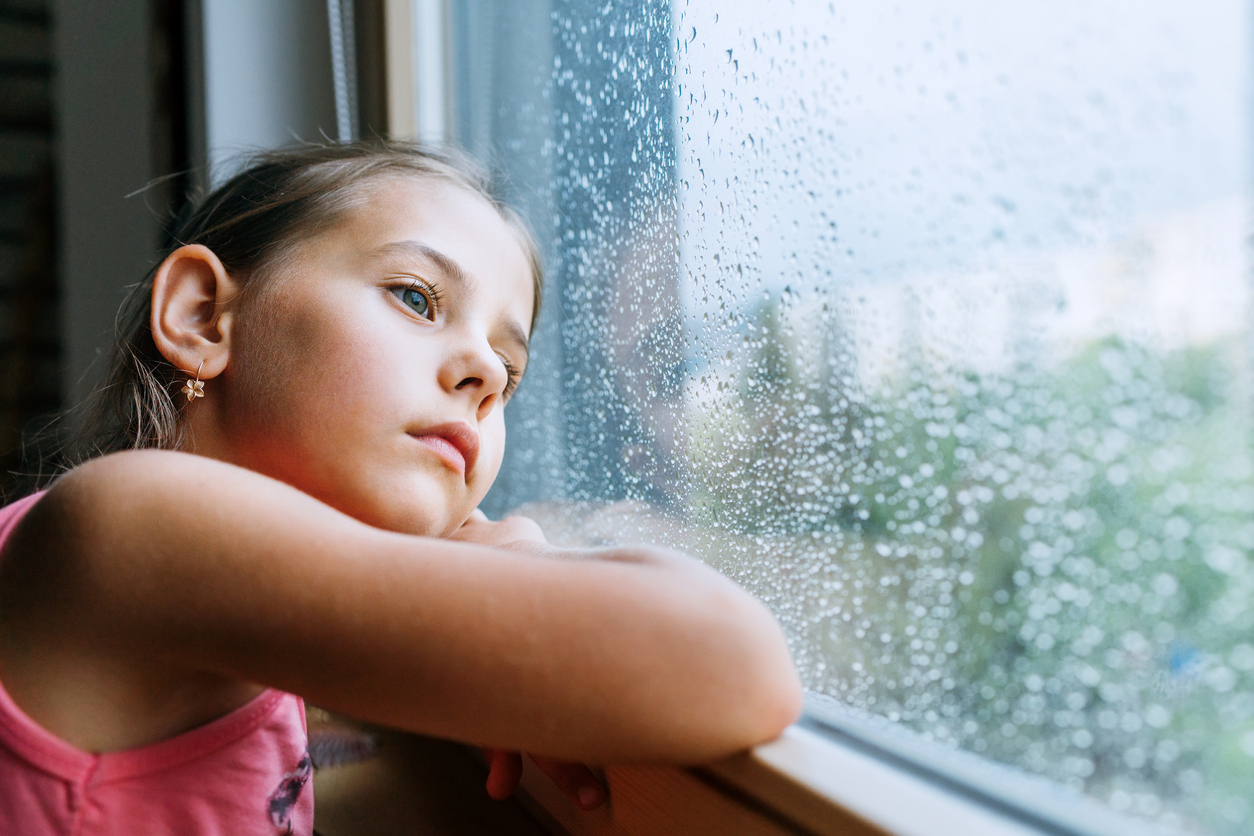 When parents go through divorce or separation, children sometimes have strong opinions regarding custody. In Washington, there are certain situations in which a child's preference can impact a court’s custody decision.

If divorcing or separating parents can't agree on a custody arrangement for their children, a judge might require them to attend mediation. If mediation doesn’t resolve the issue, the parents will have to go to court, where a judge will decide on a parenting plan based on the child's best interests.

Parenting plans cover both physical and legal custody and detail each parent's decision-making rights and where the child will primarily live. Judges in Washington consider the following factors when deciding custody arrangements:

Although there isn’t a specific age when the court will listen to a child's custodial preference, judges in Washington will generally give a child's preference more weight if they are 12 years old or older. However, just because the child is capable of voicing a mature opinion about which parent should be awarded custody, judges can still take into account all of the other factors that are relevant to the child's best interests and make a different custody ruling than what the child wants.

The parenting plan or custody order will remain valid until the child reaches the age of 18, is emancipated, or the order is modified.

Washington courts generally don't allow children to testify about their custodial preferences in the courtroom. Instead of putting children in the awkward position of deciding in front of their parents, judges usually appoint a mental health professional to interview the child and then report back to the court.

For guidance regarding a child custody dispute, call McKinley Irvin at 206-397-0399 or contact us online.

"I recommend Lisa Ward to you unreservedly. When I entered the “divorce attorney” market after 27 years of marriage, I felt vulnerable, ..."